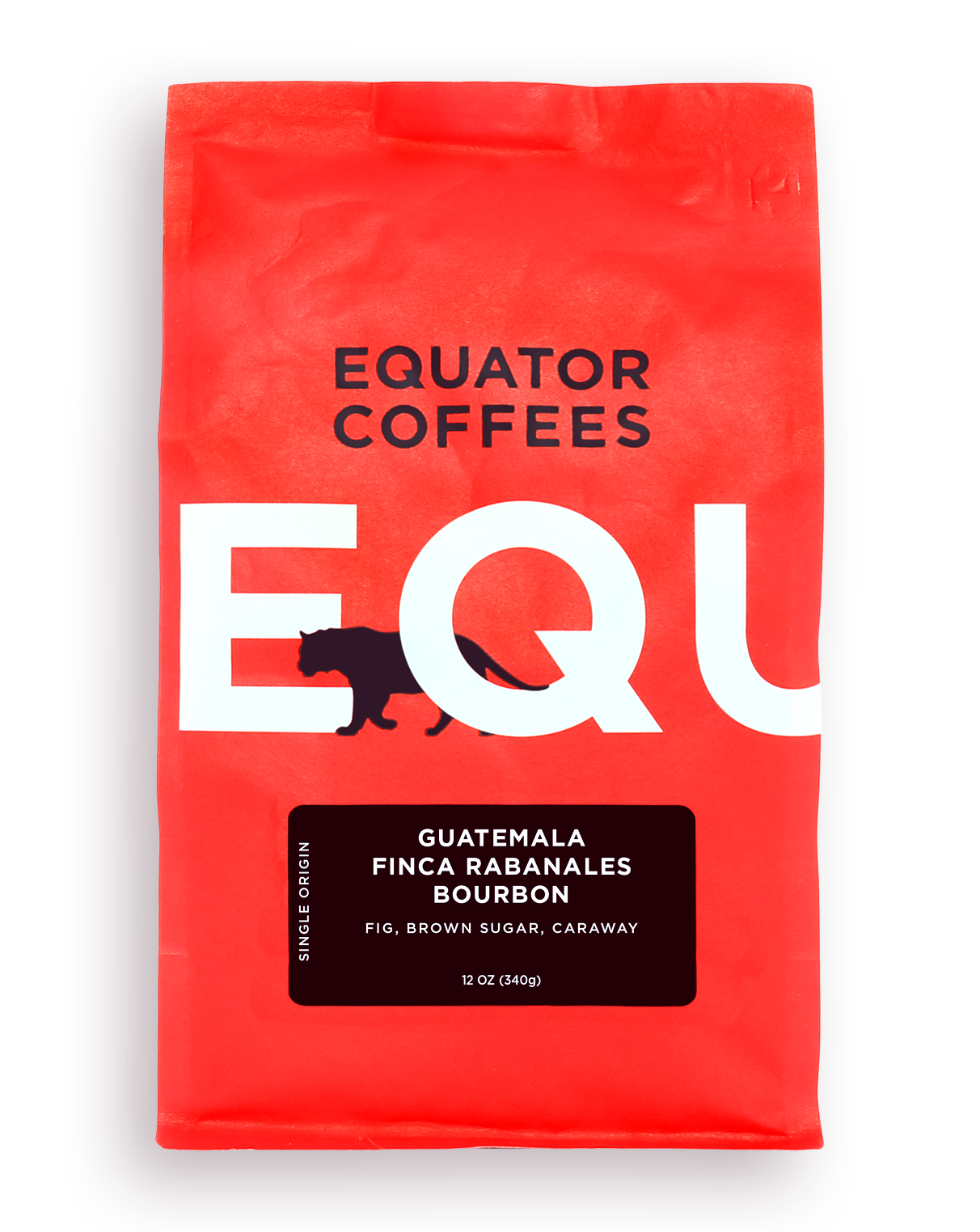 Fig, Brown Sugar, Caraway. A delicious coffee with an intense depth of flavor.

Sweet and savory with flavors of fig, brown sugar and caraway.

Finca Rabanales was founded by Don Gregorio Zamora in 1884. He had a deep passion for coffee which was developed while working on other farms prior to purchasing Rabanales. He named the farm after the town in northwestern Spain where his family had originated. Five generations later, the Ventura Zamora family continues the farming tradition where it produces one of the best coffees in the Fraijanes region. Finca Rabanales has a strong commitment to producing high quality coffee in the most sustainable way possible. Finca Rabanales was an early adopter of new technologies such as ecological wet milling and electronic color sorting.

This Bourbon variety coffee was grown under a canopy of Inga and Grevillea trees on a section of Finca Rabanales known as Santa Barbara. The lot was processed by the wet method which resulted in a coffee with an intense depth of flavor. In addition to Bourbon, Finca Rabanales cultivates several other varieties of coffee including: Typica, Mundo Novo, Caturra and Maragogype.