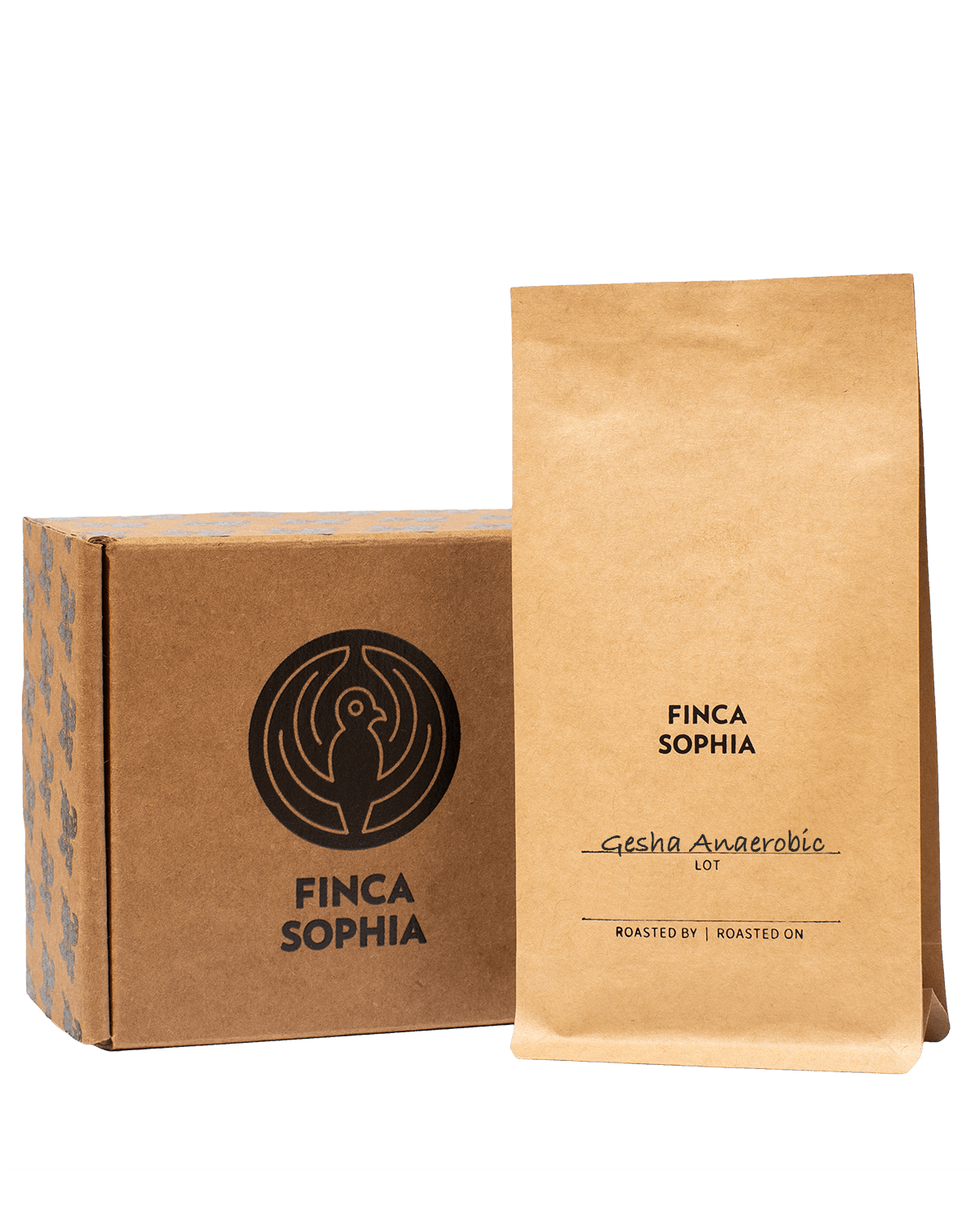 Finca Sophia is a coffee farm co-owned by Equator Coffees. The farm is located in the highlands of Panama at an altitude that tops 2,100 meters, making it one of the highest farms in Central America. Founded in 2008, Finca Sophia is planted almost exclusively with the rare and celebrated Gesha variety. Pairing this legendary coffee variety with the extreme altitude at the farm, results in a one-of-a kind coffee. Our first harvest of Finca Sophia was selected as a 2016 Good Food Awards winner, and if that wasn’t enough, Finca Sophia has also won the prestigious Best of Panama coffee competition in the Washed Gesha category twice, in 2017 and 2020. This year, the Gesha coffee on Finca Sophia was processed using three different methods – washed, natural, and anaerobic. Anaerobic processing is a variation of the natural method that is gaining popularity amongst producers and coffee enthusiasts. Cherries are left to macerate and ferment in an oxygen free environment before being dried on raised beds, resulting in a coffee that displays a great deal of sweetness and intensely fruity flavors.